Book Blurb Description of Atlas Down
An ordinary man, Dan Lepsky, an awkward extrovert with high hopes but not much to offer, winds up on a wild adventure.
Dan faces advanced science, nature, and worst of all, a vendetta which he can't quite wrap his mind around.  Atlas Down tells the story of the Atlas Research Institute's over reaching policies and violent cover-ups, all the while explaining the involvement of Dan Lepsky, a truly unlucky and unlikely hero.
A twisting, jarring tale that is packed with great plot twists and a journey to the United Kingdom that a fool hardy American like Dan would never have imagined possible.
Unlike Scott's previous works, series like the Everlasting Night and Enchanted Lands of Bisclona, Atlas Down is a stand-alone adventure.


Here's to hoping that 2013 is going to be a successful one.
I have a ton of projects launching this year, and early 2014.
Beginning with Atlas Down on September 7th, 2013 followed by
Dream Catcher, a collection of short stories, 24 in fact, that combine to tell a wild tale of nightmares and stolen dreams.  It will feature 24 illustrations by artists all over the world.
Then there should be my next children's chapter book Busy Bunny's Night of Wonder.
Sometime in early 2014, Sacrificial Eclipse, my third book in the Everlasting Night Series of vampire and werewolf books, and finally, my greatest love in book form.  The first Adventure of Lily Ithica.  (From the Enchanted Lands of Bisclona series of chapter books, this is the first full length novel.)
Posted by Scott A. Baker at 6:51 PM 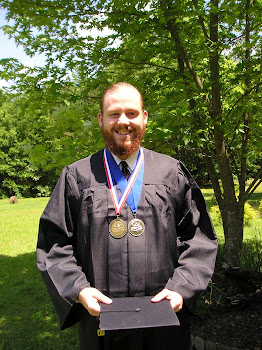 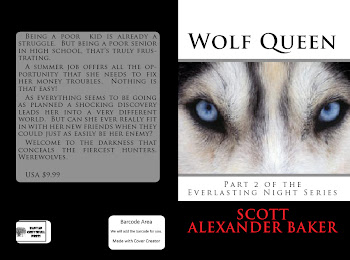 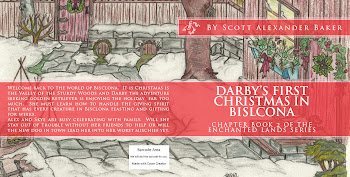 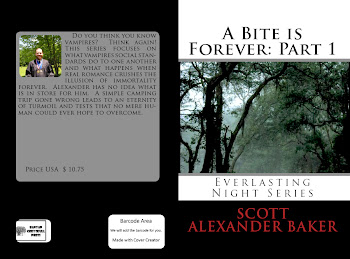 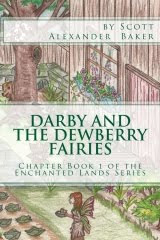 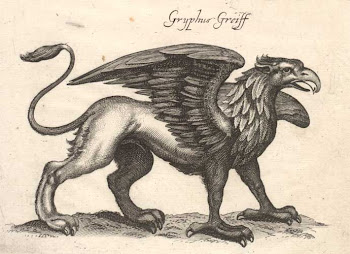 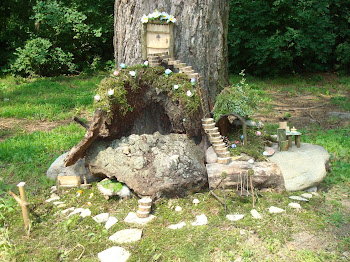 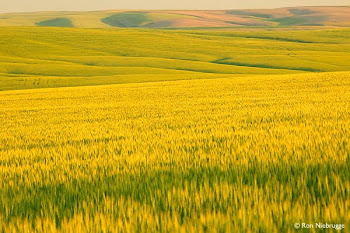 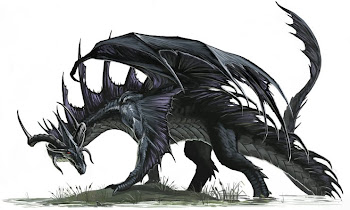 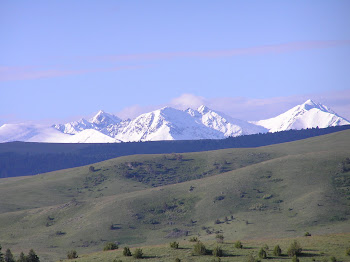 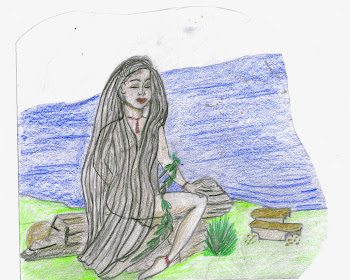 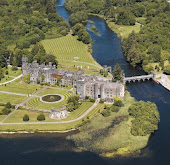